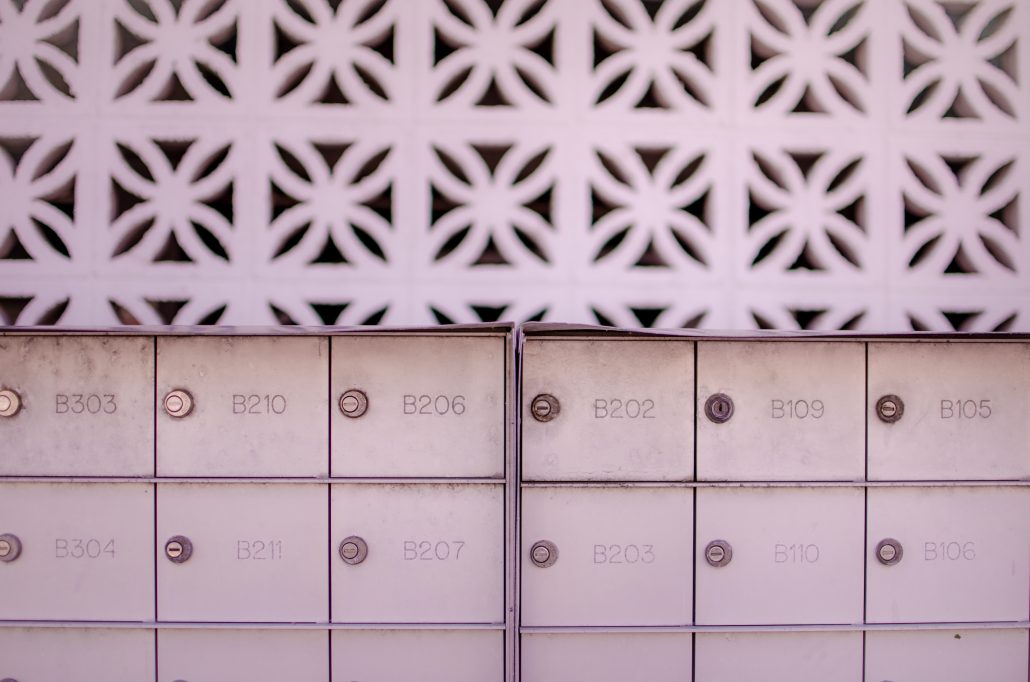 This article originally appeared on September 17, 2019 at Worship Overflow.

You may have noticed over the past few articles I’ve posted that they’ve each been listed as “Uncategorized.” At first glance, this may appear to be due to laziness on my part. But in a weird way, it has actually been a healing exercise for me to practice over the last few months.

Over time, this categorization of ideas through the filter of eternal conscious torment began to spill over into my categorization of people. During my first week of college, I was taught that there were four categories of religious people: the liberals, the neo-orthodox, the new evangelicals, and the fundamentalists. Then after I graduated and left fundamentalism, I still wore the theological framework of fundamentalism, but cloaked in conservative evangelical language, while wearing jeans. So I then had even more complex categories to add, such as Christ-centered, gospel-centered, missional, incarnational, etc.

Eventually, I believed in all five categorical points of calvinism, including double pre-destination (which categorized the two groups of humanity), and had an extremely detailed set of categories for many major doctrines, and for which people held to all the right categories like I did.

I had no idea that I was holding together a House of Cards, driven by subconscious wounds that were bandaged by fear.

When my healing began, my House of Cards began to fall. And soon, I had no categories. I simply had a pile of cards that I had no idea what to do with.

Of course, I’ve begun building again. You can only stay in that state of deconstruction for so long. But one thing that I’ve noticed during this rebuilding faze has been the ability to truly finally see people. I no longer categorize people into various boxes of depravity. I can actually see them, appreciate them, know them, and love them. In many ways, I don’t even see them as separate from me, but as intricately part of me.

So maybe someday I might add a category or two to my blog. But for now, there’s something that feels very settled and free when I go to the site, read my thoughts, and see them listed as Uncategorized. 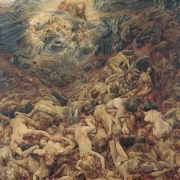 Knocking down the straw man of theological liberalism
0 replies

Moving Through Doubt Toward Wonder 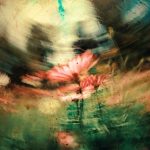 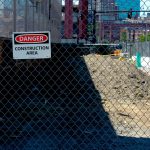