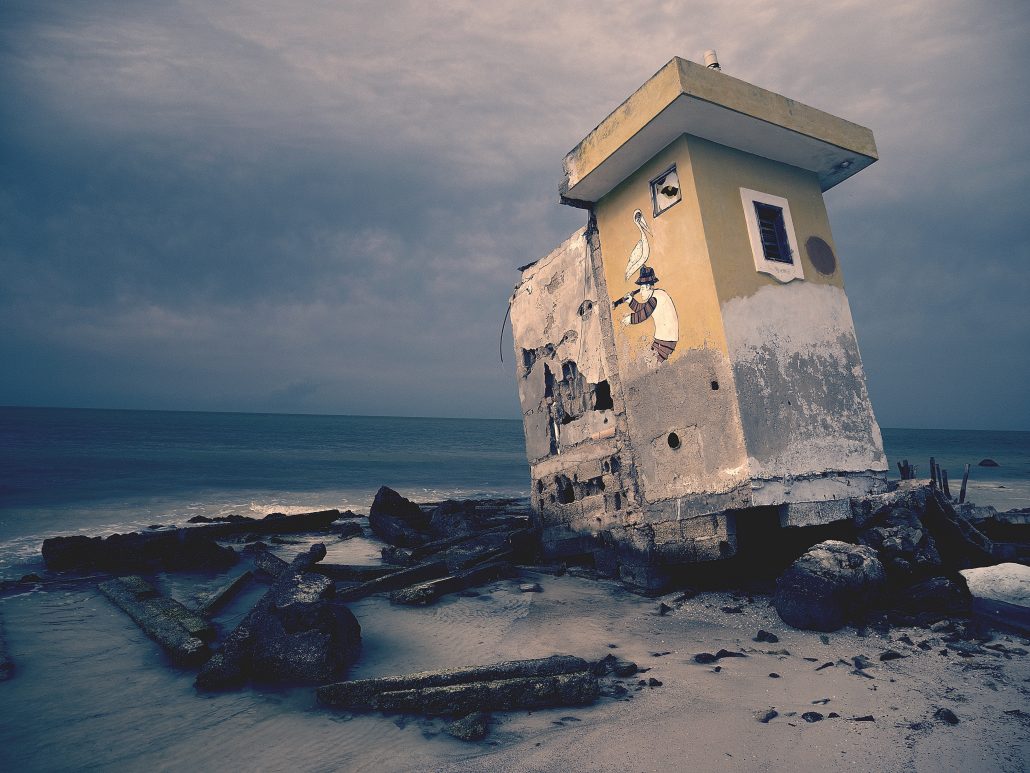 This article originally appeared on January 31, 2019 at Worship Overflow.

Two years ago, I purchased the Worship Overflow domain and was excited about starting my new blog. A couple years prior, I had gone through an extensive season of healing. I had gained much clarity regarding my gifts and desires. And I was ready to find a local church where I could invest myself in full time as a worship pastor. This blog was going to be a place where I could share my ideas about worship.

In 2017, I began writing about my worship leading experiences and ideas in new and fresh ways than I ever had before. The first article I ever posted was entitled “When Castles Crumble.” It was a very poetic post where I explored how the beauty of Jesus remains even when the beauty of people and buildings fall apart.

Ironically, when I posted that article, I had a very well-built castle myself. I was a conservative evangelical, five point double predestination Calvinist, complementarian, inerrantist, Creationist, amillennialist, Republican. I could throw more terms in there. But you get the point. I pretty much had it all figured out.

I created the Worship Overflow website with my detailed story, our big “Why,” a five point philosophical structure for how to pursue the “Why,” and two major new commitments of a Podcast and a Blog. The blog, of course, was divided into four main categories of overflow.

I’ll never forget the day that I went to lunch with a seminary professor at a well-known Calvinist seminary. He asked me if I had any questions about theology. And I said, “No. I’ve already got my questions answered. Now I just need to find out where God wants me to serve. I’m ready.”

In other words, I had a well-built theological castle. I just needed to find out who I’d live in it with!

In March of 2017, I wrote a post entitled “Deja Vu” where I admit that “I have had a lot of clarity in my life,” and then confess to an unexpected question. There was a disturbance in the Force! I began to realize that my neatly put together six word life story wasn’t a linear movement, but a cyclical one. I was beginning to realize that I wasn’t past loneliness and fear. I was continually cycling through this journey of breakthroughs.

In April 2017, I wrote about sitting in silence with God, rather than constantly talking about your thoughts and ideas in my article “God With Headphones.”

I then wrote a couple of Good Friday and Easter related articles about metaphorically dying. And little did I know what would come next.

My dream was clear. My castle was built. It was simply a matter of where it would be placed down and with whom.

I had been talking with a number of churches and making some final lists for worship pastor openings. But there was one in particular that was going along extremely well. One night, the pastor e-mailed me saying, “Tonight our elders met to go over the top five resume choices I submitted. They all studied the candidates of Music people carefully and stated to put them in little ordered stacks. As I looked around the room I noticed a trend. On the top of almost every mans stack is this beautiful family picture of the Pidcocks.” He went on to say, “‘That’s the guy’ explodes one elder after the other.”

The plans were to move in June to begin a new position investing in everything I’ve ever dreamed of, while getting paid money I have never before seen.

But two weeks later, as I was scrubbing these disgusting, blackened toilets at an empty grocery store, the pastor e-mailed me again. He said that he felt awful, but that the elders had promised their church someone who had been in a full-time, lead worship pastor chair for the past five years. So after further meetings, they decided to close the process with me and move on to find someone else.

And that’s when I died. I died to the dream of being a worship pastor.

With that death, came a willingness to admit that I had been worshiping the Gospel.

And when I admitted that, I was able to set out on the table all of the questions that I had been suppressing in order to have all the right answers for a church job.

I was now ready to listen.

I began by listening to the hurting, listening to God in meditation, and being with God rather than standing for God.

One other thing I notice during that transition is how my language about humanity began to shift from how depraved we are to recognizing the beauty and brokenness in humanity. The beauty of God’s image bearers really wasn’t even much of a category for me before.

As I began exploring these questions deeper, I wrote about the presence of God in our pain, the joy of having a relationship with Jesus that gives you a smile, and how God grows slowly and successfully over long periods of time.

This new appreciation for humanity, for joy, and for seasons led me to see the world from different perspectives, and to see God Himself in a different light.

And that’s when I posted my “coming out” questions around the conservative evangelical view against women in church leadership. Looking back, I was caught in the middle of my thoughts on the matter. While I had come to believe that women should be given much greater leadership in the church, I was unsure of what the Bible was really saying on it.

This article caused quite the uproar on social media. And in those discussions, it even led to questions about my overall views about inerrancy, young earth creationism, and a whole host of things! Suddenly, I was being called a heretic for the first time in my life. I even posted a follow-up article about it.

But in all reality, I was still unclear on a lot. And I wasn’t really that interested in arguing about theology any more.

So I tried to start a series of articles about overflow by reminding us that we are safe to explore with God, and by calling us to sit in silence.

And with that, my blog went silent. For a whole year.

And now as I reopen my blog, in many ways I don’t even recognize the person that I once was.

When I look at this blog tonight, I see a highly structured theological castle of visions, philosophies, steps, and structures that were all in the process of crumbling.

Where do I even categorize this article? Should I put it in personal overflow, family overflow, church overflow, or community overflow? Which part of the castle? I think I’ll just leave it as “uncategorized” for now just for the heck of it.

To be transparent, I’ve had an unbelievably amazing 2018. My relationship with God, my wife, and my kids has never been better. My theology is much more in awe of the beauty of Jesus than ever before. I do have more clarity than I did when I was struggling through what I think about women pastors. But I have a lightness of spirit that wasn’t there before. And I have some really big announcements that I’ll be sharing soon regarding some projects that I’ll be releasing this year.

I’m going to be reworking this site to take down its castle. But I’m planning to leave those earlier articles on here as fossils of my journey. And I wanted to share some of my reflections about how the story of this site has unfolded, and what I was struggling with underneath it all.

So while some of you may be confused, some may be panicking over my current beliefs about God, some may be intrigued, and some may be excited, I want to thank you for being here. And I hope that this article will give a little bit of an idea as to what’s been going on. There’s a whole lot more to say. But I’ll save that for later. 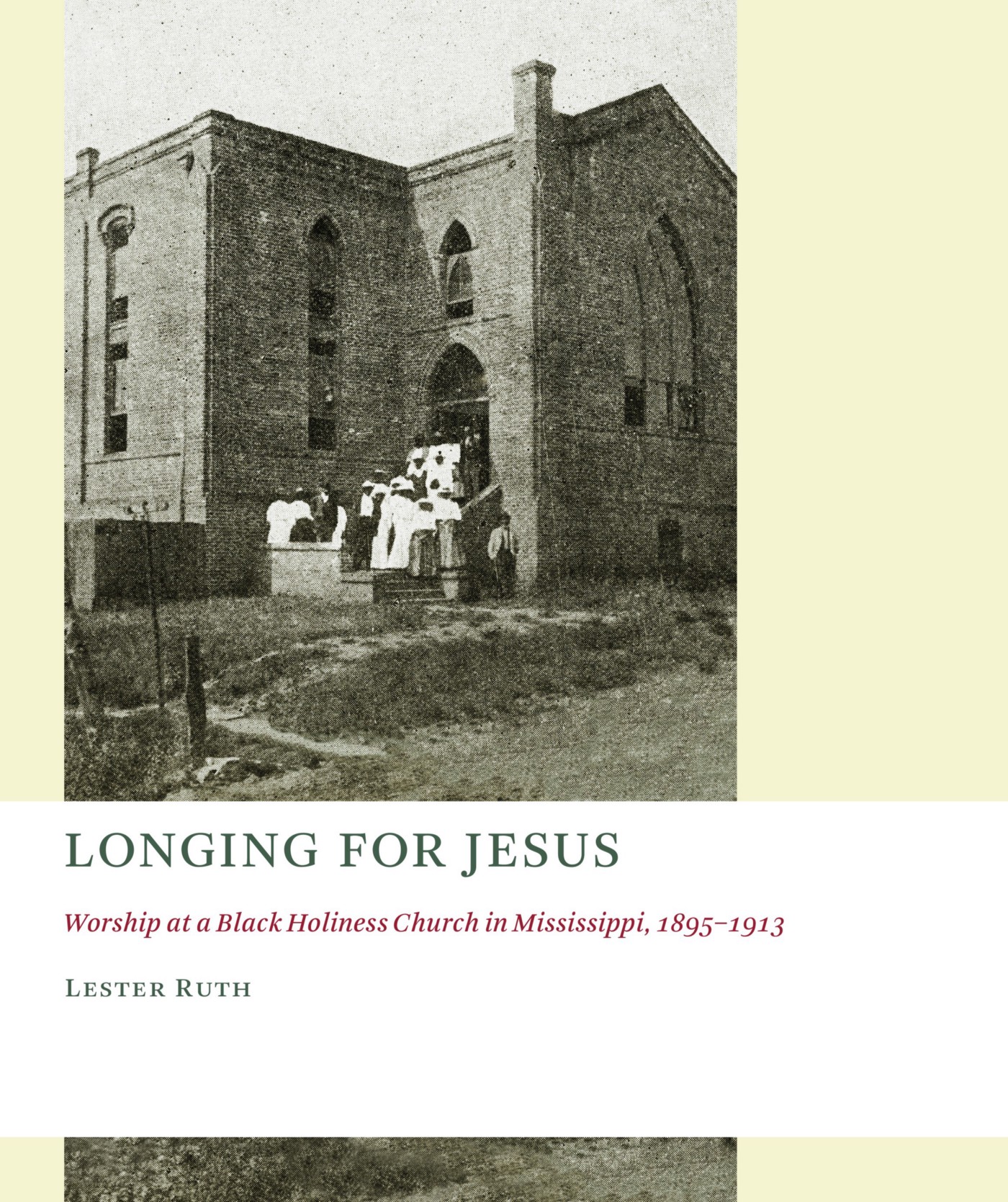 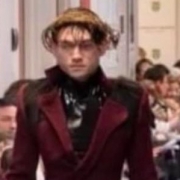 Eucharistic Presence For a Church in Exile
0 replies

Squirrels and Sacraments
Scroll to top