When more than 200,000 evangelical purity pledges were being planted at the National Mall in 1994 at the height of the True Love Waits movement, nobody would have imagined that the next 25 years would bring about a total revolution in how Americans viewed same-sex marriage.

While at the time — now 25 years ago — just 27% of Americans supported same-sex marriage, today that number has steadily risen to 70%.

In 1994, evangelicals perceived the greatest threat to sexual purity as teenage promiscuity and male-female sex outside of marriage. But another sexual revolution was under way that would soon take center stage in the evangelical list of concerns.

Pollsters report that the shift in American attitudes on same-sex marriage are one of the most rapid and consequential shifts on a social issue they’ve ever seen. And that shift has left evangelical leaders sounding a new alarm.

When the Equality Act passed the House of Representatives earlier this year, conservative evangelical leader Al Mohler called it “a draconian threat” of a “new moral regime.”

What was happening in Washington now — not on the National Mall but inside the Capitol — was sure to elicit a strong evangelical Christian response. That was ensured by the fact that leaders of the Anglican Church in North America, the Southern Baptist Convention and the Presbyterian Church in America all would hold meetings this year. And at all three, same-sex marriage fell near the top of the agenda.

As statements and resolutions from the three denominations were released, key commonalities and distinctions began to appear. 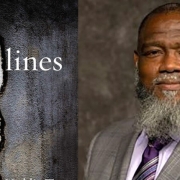 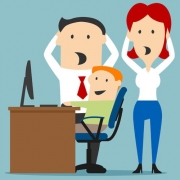 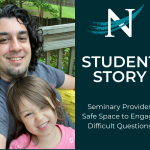 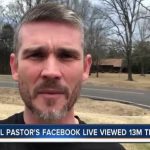 Pastor Greg Locke is all over the internet spreading conspiracies; here’s...
Scroll to top