This article originally appeared on September 27, 2021 at The Center for Christogenesis.

The sound of a thousand people singing filled the room in perfect sync with the driving sound of the band. As we sang and played, my eyes looked around the room. These were people whose stories I knew.

As a worship leader, I always wanted to know our people well enough to be able to see them from the stage. Knowing what they were hoping for, celebrating, or grieving allowed me to see and be with them while we were singing.

Making this gathering possible were musicians playing a variety of acoustic and electric instruments, vocalists singing in harmonies, a combination of plugin and wireless technology, and experienced technicians working to balance the sound, project the lyrics, and light the room.

This type of worship is what most evangelical churches in America experience every week. For many, these gatherings are powerful moments of connection with self, neighbor, and God. For others, the idea of singing songs to a deity feels awkward. After all, is anyone still singing songs to Zeus? Then for some of us, the lyrics of the songs can trigger deeply held trauma by ascribing to God the wrath and punishment that remind us of abuse we suffered as children.

Continue reading at The Center for Christogenesis.

Consider the trees: A Holy Week reflection on looking up 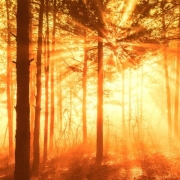 On Halloween, thoughts about passing from darkness into light

How The Jetsons and Westworld help us think about robots, personhood and faith 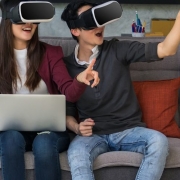 How did an openly queer artist climb to No. 1 on the Christian music charts... 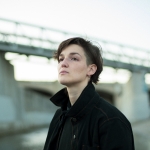 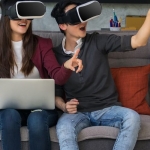 As Facebook evolves to Meta, what is the future of consciousness and contro...
Scroll to top